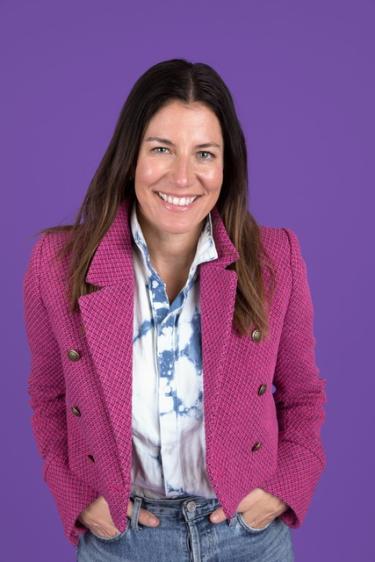 Elle Bruno is the Managing Director of the Techstars Boulder Accelerator. Elle has been a founder and startup operator for 19 years. In 2004 she started her first company, an eBay ancillary marketplace, and since then she has led sales, building three venture-backed startups, most notably Trunk Club (acquired by Nordstrom). Her expertise is in consumer tech and fintech, specifically revenue and growth. Elle has been an angel investor and syndicate lead since 2015, investing personally in female founded companies. She's a board advisor for several companies including Furnishr, and Victory Lap and she recently joined the Colorado State Banking Board.

In her free time, Elle enjoys working on her social goods site and contributing to charitable causes such as race education, scholarships for DREAMers, and closing the socioeconomic gap.She resides in Denver with her husband Tim, and three children George, Zoa, and Louise.