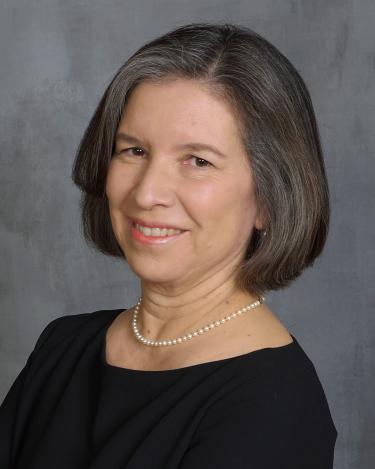 Elizabeth Eastman holds a Ph.D. in Political Science from Claremont Graduate School, an M.A. in Liberal Education from St. John’s College, and a B.A. in French Literature and Civilization from Scripps College. She has taught in the Political Science and History Departments at Chapman University and Azusa Pacific University in California, and in the Liberal Studies Programs at Roosevelt University in Chicago and at California State University at Fullerton. She is also a member of the Editorial Board of Interpretation, A Journal of Political Philosophy.

Eastman is married and has two children, a son who is an Astronautical Engineer in Huntsville, Alabama and a daughter who is working in public policy in Washington, D.C. She is currently living in Santa Fe, NM working on a book on citizenship and community and volunteering as an English as a Second Language Tutor.