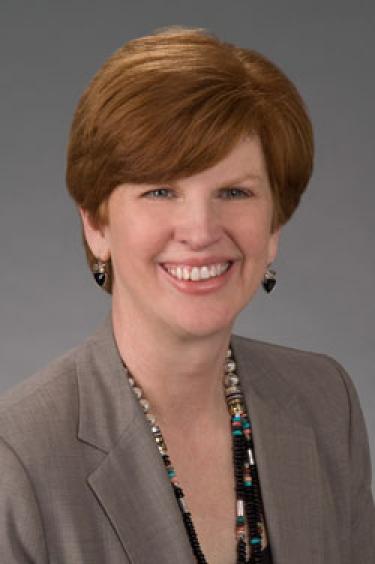 MacNamara has an extensive volunteer career in the league beginning in 1982. A long-time resident of Georgia, she served as president of a local league in Metropolitan Atlanta, state president and on the national board. Professionally, MacNamara is an attorney specializing in criminal law. She retired in 2010 after nearly 30 years as a prosecuting attorney in DeKalb County, Georgia. MacNamara has two sons, one a physician currently serving as a cardiology fellow in Texas and the other a public school teacher in Georgia.