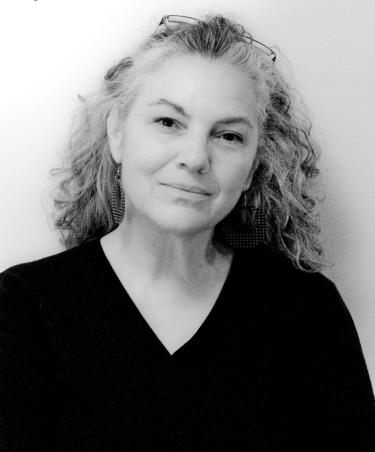 Deborah Bryant is an international expert in the adoption and use of open source software and open development models and its implications for public benefit.

She is senior director of Open Source and Standards at Red Hat, Inc., where she directs a team of global stewards responsible for the company’s community, research and higher education objectives.

She worked for 10 years in state government, as deputy state CIO in Oregon’s executive branch, in public office as an elected official in rural coastal Oregon and at Oregon State University building the Open Source Lab.