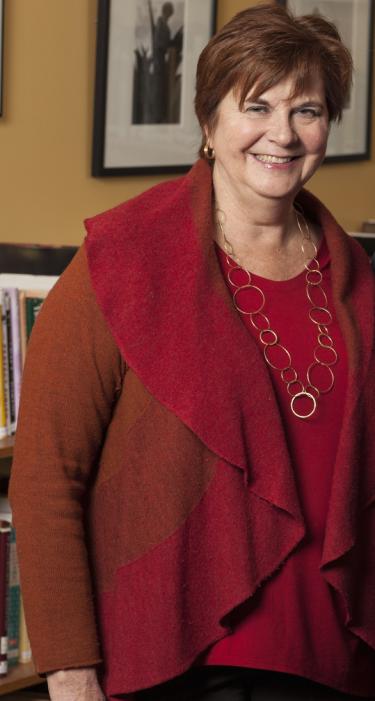 Deann Bayless is one of the foremost women restaurateurs in the United States. Together with her husband, Rick Bayless, Deann opened the hugely successful Frontera Grill restaurant in Chicago in 1987, followed two years later by the equally revered Topolobampo; she is co-owner and serves as operating manager for both restaurants. In 2007 Frontera Grill received the James Beard Foundation's Outstanding Restaurant award. Experts on Mexican cuisine, Deann and Rick Bayless have published several acclaimed cookbooks on the subject, including Authentic Mexican: Regional Cooking from the Heart of Mexico, Mexican Everyday, and the 2001 James Beard Foundation Award–winning Mexico: One Plate at a Time. In addition, the couple created and produced the long-running PBS television series Mexico One Plate at a Time. A member of Les Dames d'Escoffier and Women Chefs and Restaurateurs, Deann served on the latter's board of directors from 1997 to 2005. Together with Rick she founded and runs the Frontera Farmer Foundation, a nonprofit organization that gives capital improvement grants to small local farmers.