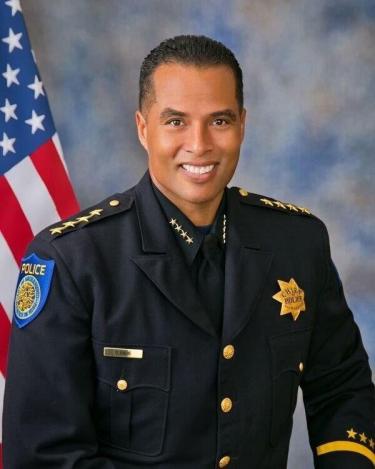 While the honor is not lost upon him, his proudest honor is being the married father of two daughters and a lifelong Sacramento Resident. Hahn is proponent of community policing and has the goal of building a trusting relationship between the diverse business and residential communities of Sacramento and law enforcement.