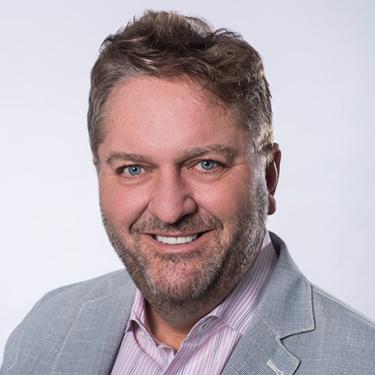 Dan Caruso is Managing Director of Caruso Ventures, a 3x decacorn entrepreneur and an avid supporter of entrepreneurship.

Dan was the Founding Partner, Chairman and CEO of Zayo Group Holdings, Inc. (NYSE: ZAYO), where investors enjoyed a $8.5B equity exit on a $1.0B investment. Dan was a co-founding executive of Level 3 and joined Metropolitan Fiber Systems (MFS) as it began to scale. All three exited for enterprise values > $10B. Dan also led the take private of ICG, which achieved a 25X return and led to the ideation of Zayo.

Dan is a supporter of Colorado’s and Chicago’s entrepreneurial community, and is particularly interested in the intersection between tech scaleups and inclusion. He serves as Chairman of the Board for Endeavor Colorado and is on the boards of Colorado Thrives, University of Chicago’s Polsky Center and CU Boulder’s Chancellor Strategic Advisory Council. Dan was the original Steering Committee Chairman of Colorado’s Blackstone Entrepreneurs Network.