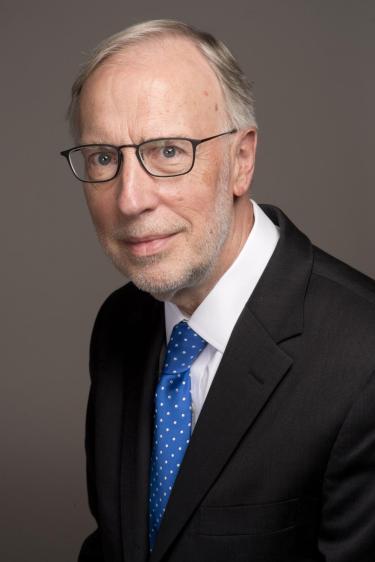 Dan Balz is chief correspondent at The Washington Post. He joined The Post in 1978 and has been involved in political coverage as a reporter or editor throughout his career. Before coming to The Post, he worked at National Journal magazine as a reporter and an editor and at the Philadelphia Inquirer. He is the author of several books, including two bestsellers. He was born in Freeport, Ill., graduated from the University of Illinois and served in the U.S. Army. He is married and has one adult son. He is a regular panelist on PBS’s “Washington Week” and is a frequent guest on the Sunday morning talk shows and other public affairs programs.