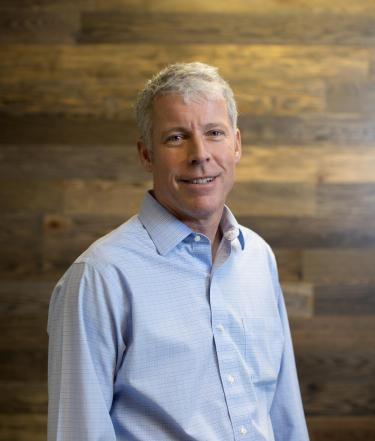 Chris Wright serves as Chief Executive Officer and Chairman of the Board of Liberty Oilfield Services. Additionally, Chris founded and serves as Executive Chairman of Liberty Resources, a Bakken-focused E&P company and Liberty Midstream Solutions. He has had a lifelong passion for energy and its role in human life. He has spoken on energy to the UK House of Lords, the States Attorneys General, Federal and State Judges, debated the merits of the shale revolution on TV and given over 100 talks.

Chris was Chairman of Stroud Energy, an early shale gas producer, prior to its sale to Range Resources in 2006. Chris is a director of TAS (industrial energy technology company), Kerogen Exploration, Liberty Oilfield Services, and Liberty Resources.

Chris has consulted and taught courses on all six inhabited continents and authored / co-authored over 60 technical papers and articles. He has received numerous industry awards and several U.S. patents. Chris also worked on fusion energy, solar energy, and geothermal energy. Chris grew up in Colorado and is a passionate skier, cyclist, climber, and outdoor enthusiast. He serves on the board of numerous nonprofits including PERC, ACE Colorado, ACE Montana, Colorado Academy, PRI, and the YCCF.