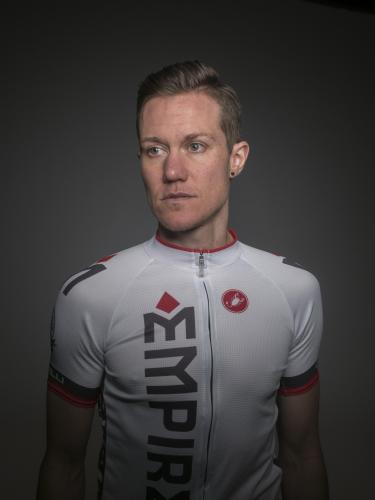 Chris Mosier is a trailblazing hall of fame triathlete, All-American Duathlete, and a 4-time member of Team USA. In 2015 he became the first known transgender man to make a men's US National Team, and was the catalyst for change for the International Olympic Committee policy on transgender athletes. In 2016, he was sponsored by Nike and featured in his own Nike commercial which debuted in prime time in Rio Olympics and was the first trans athlete in the EPSN Body Issue.

Chris is Vice President of Program Development & Community Relations at You Can Play. His website Transathlete.com is widely regarded as the go-to source for policy and information on transgender people in sport.