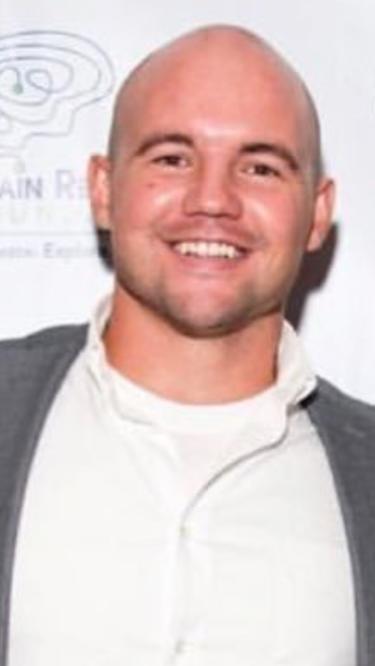 Chris Borland is a media producer with the Los Angeles-based Co-Laboratory Studios, a meditation teacher with Search Inside Yourself Leadership Institute and a graduate student in behavioral neuroscience at Kings College-London.

Borland starred at linebacker at the University of Wisconsin and in the National Football League for the San Francisco 49ers. He retired over concerns of brain damage in 2015. He has since advocated for athletes and veterans through his work in mental health at The Carter Center, running a first-of-its-kind meditation study with former NFL players at The Center for Healthy Minds and in collaborations with The Concussion Legacy Foundation.

In response to a mass shooting in his hometown in 2019, Borland founded The Dayton Peace Festival. He is producing a documentary about Dayton, Ohio, during the 2020 presidential election.