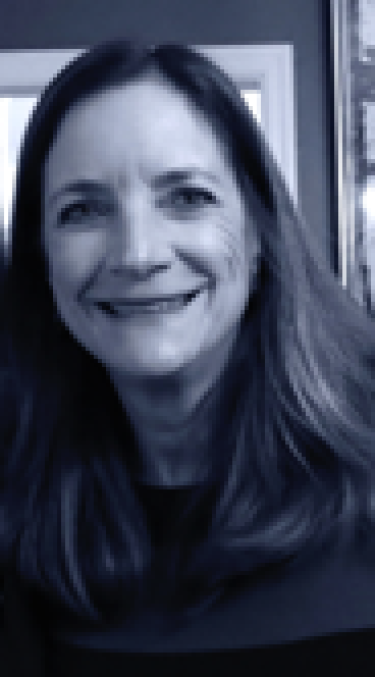 Carlisle Vandervoort is a born and bred Houstonian, whom after successful careers in both film production and promotions/public relations in NYC and LA, returned to Houston. Carlisle shares much with Molly Ivins in addition to the trappings of a privileged childhood of private schools and the debutante party circuit. Both had family involved in backroom business dealings in the oil and gas business during the 1960’s as that industry was coming of age. Activism runs deep in Carlisle’s roots and she invokes the true Texas spirit that Molly Ivins embodied. Her paternal grandmother took on the race issue in Houston in the 1950’s and 1960’s as an early advocate of school integration while serving on the Houston School Board. This position resulted in vitriolic hate mail and cross burnings in her front yard. Continuing in her grandmother’s shoes, Carlisle has been a GLBT rights activist for near 3 decades.