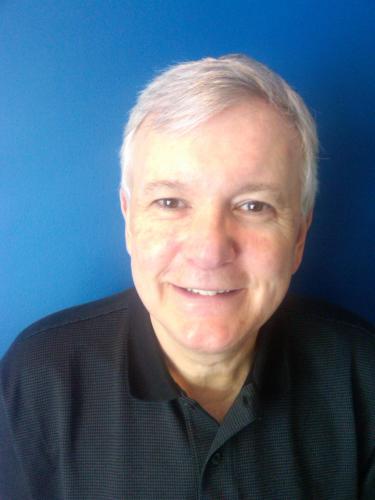 David Seuss is the CEO of Northern Light, a provider of knowledge management systems to the largest, most research-driven, most innovative companies in information technology, pharmaceuticals, healthcare, financial services and consumer products. Northern Light is pioneering the automated analysis and discovery of meaning from large research-document repositories using machine learning–based artificial intelligence. The company is a family business, owned by Seuss and his wife, Priscilla, after they acquired it from its corporate parent in 2003.

Seuss’s prior experience includes founding a software company and taking it public on NASDAQ, and being a manager of strategy consulting teams for the Boston Consulting Group. He holds an engineering degree from Georgia Tech and an MBA from the Harvard Business School.

In 2017 Seuss and his wife were presented with the William Booth Award from the Salvation Army to recognize their decades of service to the needy families of Massachusetts. Suess is a frequent essayist on the social media site Quora.com on topics such as the Trojan War, American and military history, and the relationship between science and religious belief. His Quora articles have been read 250,000 times over the last year. Seuss is an internationally competitive saber fencer, a professional-level sports car racer, an amateur blues guitarist and an avid computer gamer. He has been married for 39 years to Priscilla, and they reside in Boston, Massachusetts.