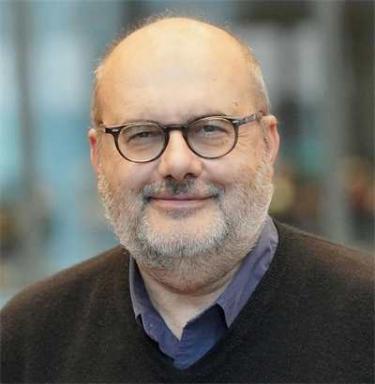 Branko Milanovic is a visiting presidential professor at The Graduate Center, CUNY, and a senior scholar at the Stone Center on Socio-economic Inequality. He obtained his Ph.D. in economics (1987) from the University of Belgrade with a dissertation on income inequality in Yugoslavia. He served as lead economist in the World Bank’s Research Department for almost 20 years, leaving to write his book on global income inequality, Worlds Apart (2005). He was a senior associate at the Carnegie Endowment for International Peace in Washington (2003-2005) and has held teaching appointments at the University of Maryland (2007-2013) and at the Paul H. Nitze School of Advanced International Studies at Johns Hopkins University (1997- 2007). He was a visiting scholar at All Souls College in Oxford, and Universidad Carlos III in Madrid (2010-11).

Milanovic’s main area of work is income inequality, in individual countries and globally, including in preindustrial societies. He has published articles in Economic Journal, Review of Economics and Statistics, Journal of Economic Literature, Journal of Development Economics, and Journal of Political Philosophy, among others. His book The Haves and the Have-nots (2011) was selected by The Globalist as the 2011 Book of the Year. Global Inequality (2016) was awarded the Bruno Kreisky Prize for the best political book of 2016 and the Hans Matthöfer Prize in 2018, and was translated into 16 languages. It addresses economic and political effects of globalization and introduces the concept of successive “Kuznets waves” of inequality. In March 2018, Milanovic was awarded (jointly with Mariana Mazzucato) the 2018 Leontief Prize for Advancing the Frontiers of Economic Knowledge. His new book Capitalism, Alone was published in September 2019.