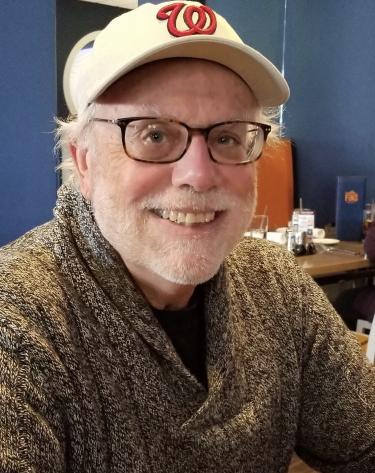 Bob Dreyfuss is an independent investigative journalist based in Cape May, New Jersey, and New York, specializing in politics and national security. He is a contributing editor at The Nation and has written extensively for Rolling Stone, Mother Jones, The American Prospect, The New Republic and many other magazines. He is the author of Devil’s Game: How the United States Helped Unleash Fundamentalist Islam. Dreyfuss has appeared on numerous radio and television programs including the PBS Newshour, Sean Hannity on Fox News, Democracy Now! with Amy Goodman and MSNBC’s Morning Joe. He has traveled widely and reported from Iran, Vietnam, China and Tanzania.

Dreyfuss also travels for pleasure and to learn how other people live, from Kyoto and Tibet (Mount Everest) to Algeria and Dubai; he’s been to Xian to see the terracotta warriors and to Shiraz to see Persepolis. He’d very much appreciate suggestions from other people about places that just can’t be missed.

Dreyfuss has been involved with a number of theatre groups in New York City, New Jersey and Philadelphia, and he serves on the board of New York's Upstart Creatures. He has appeared as Egeus in A Midsummer Night’s Dream and as Delivery Man in Barefoot in the Park. He reviews plays and dance performances for a number of arts websites.