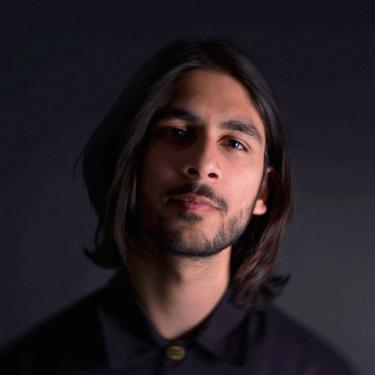 Asad J. Malik is the CEO of Augmented Reality (AR) App Jadu. He carved out a pioneering position in AR for storytelling when his immigration focused Hololens project Terminal 3 premiered at Tribeca to critical acclaim in 2018. It was called “the most intense AR experience” by Fast Company. He followed it up with a nuanced look into the ethics of AI with the first third-party Magic Leap narrative A Jester’s Tale at Sundance 2019, featuring Android-esque pop star Poppy.

His work has been lauded for opening up new possibilities for the medium, earning critical acclaim in publications such as the New York Times, The Guardian and Fast Company. It has since been exhibited at prestigious art centers such as the Barbican in London. Asad was named one of Forbes’ 30 Under 30 for 2020 and Adweek’s Young Influentials for 2019 and also made The Independent’s Filmmakers to Watch list. He now sits on the Board of Trustees for Bennington College as a recent graduate.