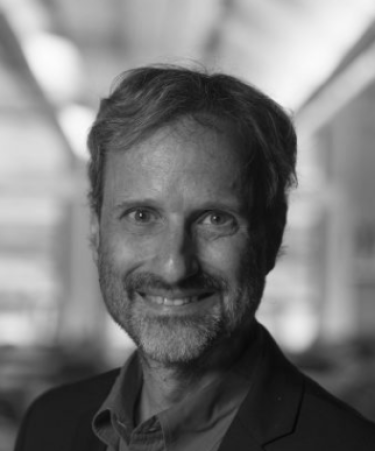 Andrew Lehren is a senior editor on the NBC News investigations team. Most recently he led their examination of the global medical device industry in collaboration with the International Consortium of Investigative Journalists.

Previously Lehren spent almost 13 years as a reporter at the New York Times, working on a range of national, international and investigative stories. He was one of the newspaper’s lead reporters analyzing the Wikileaks trove of diplomatic cables, Afghanistan and Iraq war logs, and Guantanamo detainee dossiers. Highlights from those stories were compiled into a bestselling book, Open Secrets. Lehren examined the Snowden trove of top-secret spy documents, and he contributed to the Pulitzer Prize–winning series that examined substandard Chinese chemicals tainting U.S. pharmaceuticals.

Before joining the Times, Lehren was an investigative producer at NBC News. His investigative documentaries examined racially biased policing, defective automobiles, and how a major insurance company defrauded its own customers.

Lehren earned degrees from the University of Missouri and Lehigh University.