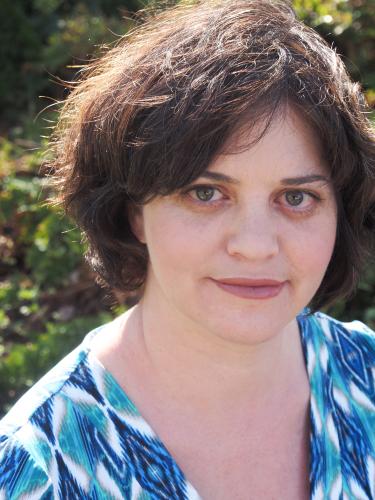 Amy Fox writes screenplays, plays and nonfiction. Most recently she wrote the screenplay for Equity, the female-driven Wall Street film which premiered at Sundance 2016. Equity has been called a "suspenseful feminist thriller" by the New York Times and aims to tell a great story while furthering the conversation about gender in the workplace. Fox’s previous feature screenplay, for the Merchant Ivory film Heights, starring Glenn Close and Elizabeth Banks, also premiered at Sundance (2005) and was released by Sony Pictures Classics. Her plays have been produced by theaters in New York, including the Ensemble Studio Theatre and Clubbed Thumb, and have been seen in London, Tehran, San Francisco, Austin, and St. Paul. Fox has received writing commissions from the Alfred P, Sloan Foundation and has been nominated for the Susan Smith Blackburn Prize. She is on the screenwriting faculty of New York University‘s Graduate Film Program. Amy Fox grew up in Boulder, CO and now lives in Brooklyn, New York, with her husband and two children.