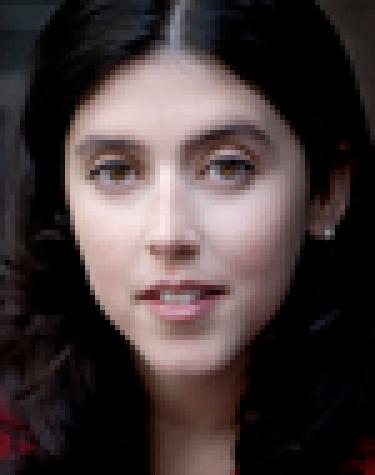 2013-2014: Director. Klayman was named one of the 20 directors to watch by The New York Times. Her debut documentary Ai WeiWei: Never Sorry was shortlisted for an Academy Award and won a Special Jury Prize at the Sundance Film Festival. The film follows the internationally renowned Chinese artist as he garners international attention for his artwork, as well as his political provocations of the Chinese government.