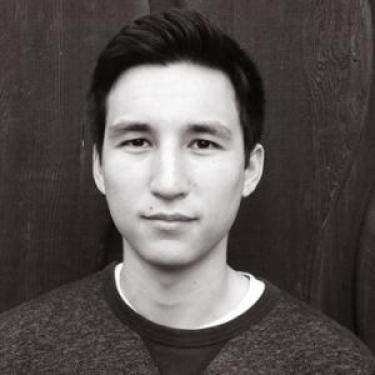 The Conference on World Affairs along with the College of Media, Communication, and Information welcome Lee Fang, February 2nd at 6:30 pm in Hale 270. The focus of his on-stage interview will be "Investigative Journalism: From the Obama Era to Trump".

Fang is a journalist with a longstanding interest in how public policy is influenced by organized interest groups and money. He was the first to uncover and detail the role of the billionaire Koch brothers in financing the Tea Party movement. In 2012, he co-founded RepublicReport.org, a blog to cover political corruption that syndicates content with TheNation.com, Salon, National Memo, BillMoyers.com, TruthOut, and other media outlets. His work has been published by VICE, The Baffler, The Boston Globe, the San Francisco Chronicle, The Progressive, NPR, In These Times, and The Huffington Post. His first book, “The Machine: A Field Guide to the Resurgent Right,” published by The New Press, explores how the conservative right rebuilt the Republican Party and its political clout in the aftermath of President Obama’s 2008 election victory. He is based in San Francisco. Lee Fang graduated from the University of Maryland in 2009 with a BA in government and politics.

Visit our CWA Speaker Series page for more information on the program, including a list of past participants.

Space is limited, please RSVP for the event HERE.

Parking for this event is FREE on campus after 5 pm in the indicated lots: