The Distinguished Engineering Alumni Awards (DEAA) are granted annually to individuals who have distinguished themselves through outstanding personal qualities, knowledge and significant contributions to their fields. The Recent Alumni Award recognizes exceptional alumni for early-career achievements, continued involvement with the university and college, and outstanding personal qualities within 10 years of graduation. 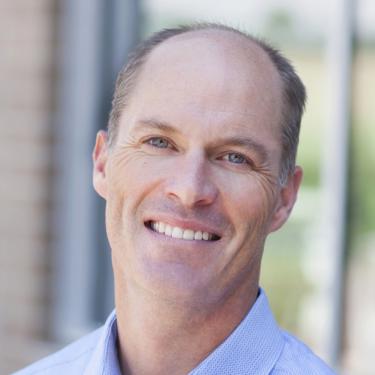 In 2005, Paul Brinkman co-founded Brinkman Partners, an integrated real estate company, with his brother, Kevin. Together, they led the Fort Collins-based commercial development, real estate and construction company to what it is today — a highly respected company with more than 150 employees and well over $250 million in annual revenue.

While CEO, Paul Brinkman was honored as one of the Top 25 CEOs in Colorado by ColoradoBiz magazine and was named the Everitt Real Estate Center Entrepreneur of the Year. He was inducted into the Real Estate Hall of Fame and was one of BizWest’s Top 40 Under 40 professionals.

While he is engaged deeply in his local community, Brinkman also gives back to his alma mater. He volunteers a significant amount of time to better the College of Engineering and Applied Science, including serving as a mentor for several students, on the Construction Engineering Management advisory board and on the Engineering Advisory Council. 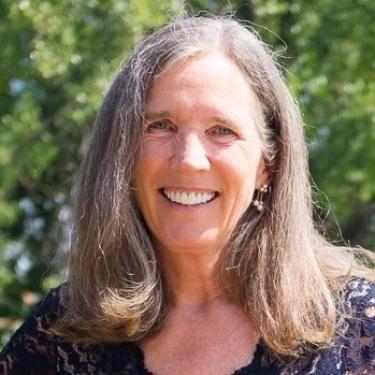 Nancy Clanton is a pioneer in the illumination engineering field. A registered professional engineer, she is the founder and CEO of Clanton & Associates, a prominent lighting design firm that regularly employs University of Colorado graduates and interns.

Clanton’s work as lighting leader for the Greening of the White House, Greening of the Pentagon and Greening of Grand Canyon National Park are remembered as foundational moments in the history of sustainable design and led to the creation of the U.S. Green Building Council. Clanton and her team have set the bar for engineers and designers in the field focused on energy and the environment.

Clanton also donates her resources, time and energy to the CU Boulder Lighting Program. She guest lectures in lighting classes, speaks at IES student chapter events and provides support for the CU Solar Decathlon Team. She acts as a mentor for emerging professionals and students, and serves as a professional advisory board member for the Department of Civil, Environmental and Architectural Engineering. 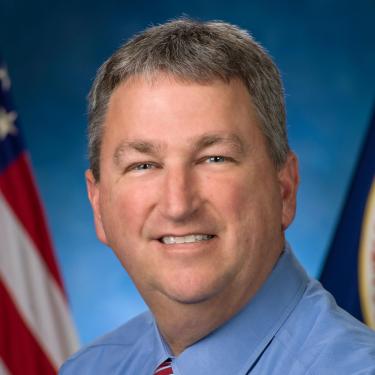 Scott Hartman has had a multifaceted career, highlighted by distinguished service in the U.S. Navy and more than 25 years with NASA in the International Space Station Program Office, the Flight Operations Directorate and the Commercial Crew Program.

Hartman participated in Navy ROTC while at CU Boulder and, upon graduation, received a commission as an ensign in the U.S. Navy. His contributions included roles as combat information center officer, anti-submarine warfare officer, navigator and test director for the Joint Tactical Information Distribution System. In 2019, Hartman completed a 30-year career as a naval officer, including active and reserve duty.

In his roles at NASA, he performed as an ascent/entry guidance and procedures officer for space shuttle launches and landings, monitoring guidance and navigation from Mission Control for more than 40 space shuttle flights. He currently serves as the entry, descent and landing lead for the Commercial Crew Program. 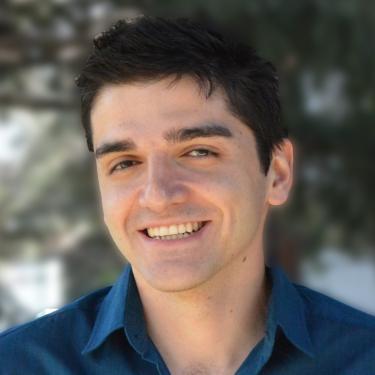 During Nima Keivan’s time as a student, his doctoral research was on the leading edge of robot perception and autonomy. The importance of his work was recognized by corporations including Google, Toyota and DAQRI, which recruited him to help envision the next generation of autonomous driving and augmented reality capabilities.

Keivan’s most noteworthy achievement to date is the co-founding of robotics company CANVAS Technology, for which he was chief technology officer and lead engineer. After less than four years, the company was acquired by Amazon in March 2019.

On top of a demanding professional career, Keivan has stayed closely connected to CU since graduation. He finds time to engage actively in robotics research at CU Boulder — working with and mentoring students, co-authoring research publications, giving guest lectures and promoting robotics-industry employment opportunities in the area, including at CANVAS-turned-Amazon. Keivan is also a member of the Computing Advisory Board.