The Distinguished Engineering Alumni Awards (DEAA) are granted annually to individuals who have distinguished themselves through outstanding personal qualities, knowledge and significant contributions to their fields. 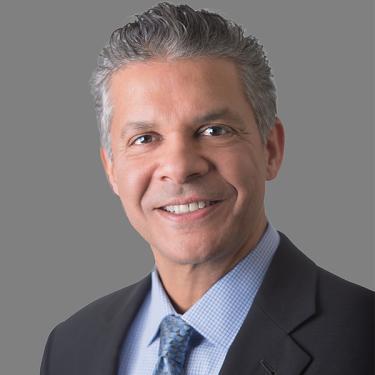 David A. Gupta founded IT consultancy and managed services provider SDI Presence in 1996 and today continues to lead the firm as chief executive officer. The company is based in Chicago, with offices in Sacramento and Los Angeles, and has served some of the largest and most complex utilities, government agencies and airports in the world. The company has repeatedly been recognized as a Best Place to Work by Crain’s Chicago Business, the Chicago Tribune and BuiltIn Chicago.

Gupta volunteers his time and expertise through pro bono consulting and hands-on opportunities, as well. His volunteer efforts focus on children, education, economic empowerment, and science and technology. SDI has graduated over 150 students through its internship and apprentice programs, and Gupta supports a host of charities, including the CU Boulder College of Engineering and Applied Science. Gupta has four children (including one CU Boulder graduate) and lives in Chicago with his wife, Dawn. 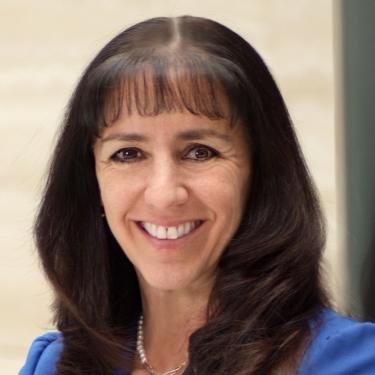 Dena Lund is the executive vice president and chief operating officer of Sterling Energy Investments LLC. Throughout her time at Sterling, Lund has taken the lead on several projects that helped turn the company around. In 2016, she successfully led a facility consolidation and cost restructuring effort that buoyed the company through a difficult price environment. For her technical and volunteer contributions, she received a 2016 Top Women in Energy Award from the Denver Business Journal.

Lund has made significant contributions to CU Boulder since she graduated, and she has done so in a unique way. Lund was a member of the Chemical Engineering Advisory Board in 1996. At her urging, the advisory board recommended that the capstone design course be radically changed and consider real projects from industry. The faculty took this recommendation to heart and revamped the course with great success. 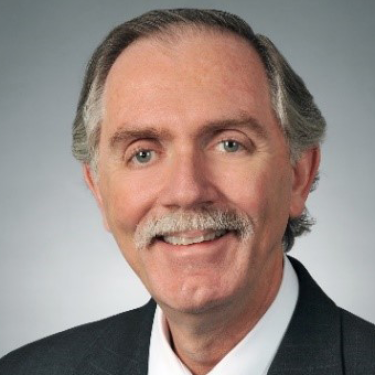 Roger McNamara’s notable contributions to the aerospace industry and community over his 40-year career include early research into and characterization of the hazards of orbital debris to space vehicles and operations, and potential mitigation strategies; improvements in space vehicle design and development for manned and unmanned systems; and most significantly, leadership in advancing technological innovation for the new era of human deep space exploration.

McNamara has served as an adjunct professor at the University of Denver in the Mechatronics Systems Engineering Master’s Degree Program, focusing on launch vehicles, orbital mechanics and space environments. McNamara has maintained close involvement with the University of Colorado through the Smead Department of Aerospace Engineering Sciences and the Colorado Center for Astrodynamics Research. 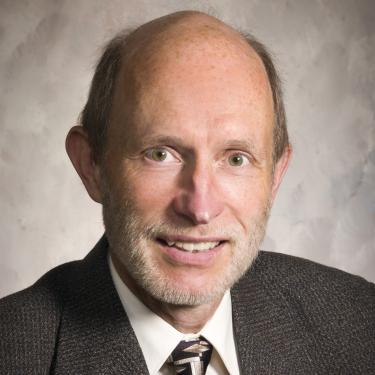 Mark Strobel joined 3M Co. in St. Paul, Minnesota, in 1979 after receiving his MS in chemical engineering at CU Boulder and his BS in chemistry from the University of St. Thomas in St. Paul. He has spent his entire career in 3M’s Corporate Research Process Laboratory, leading the surface modification technology platform.

Strobel’s success is a reflection of the education he received as a CU student, but since his graduation in 1979, he has worked tirelessly to establish deeper connections and a closer relationship between 3M and CU. These efforts culminated in the 2019 signing of a master research agreement between CU and 3M that is expected to fund 5-10 research projects each year at CU, totaling up to $1 million in annual funding.

Recognizes exceptional alumni for early career achievements, continued involvement with the university and college, and outstanding personal qualities within 10 years of graduation. 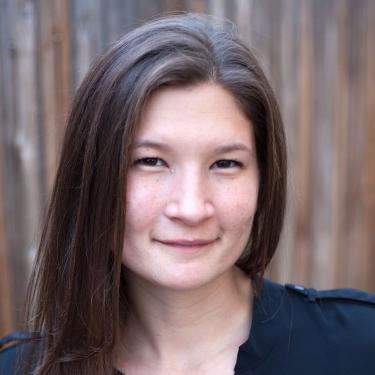 Christina Barstow is the chief operating officer for Bridges to Prosperity, a nongovernmental organization providing access to remote communities through the construction of pedestrian footbridges. She is working across programs mostly in East Africa and Latin America overseeing the installation of a planned 355 pedestrian footbridges, a more than $25 million program reaching potentially millions of people with improved access to basic services.

While at CU Boulder, Barstow was president of the CU Boulder chapter of Engineers Without Borders. Barstow remains engaged with CU Boulder as an alumna, through mentorship of several CU students, employment of CU alumni, participation in events including the CU WASH Symposium, and research partnerships with the Mortenson Center in Global Engineering.