A time capsule containing aerospace artifacts is buried in front of the new aerospace building. The capsule will stay buried until September 2071 on the 125th anniversary of the founding of the aerospace department. 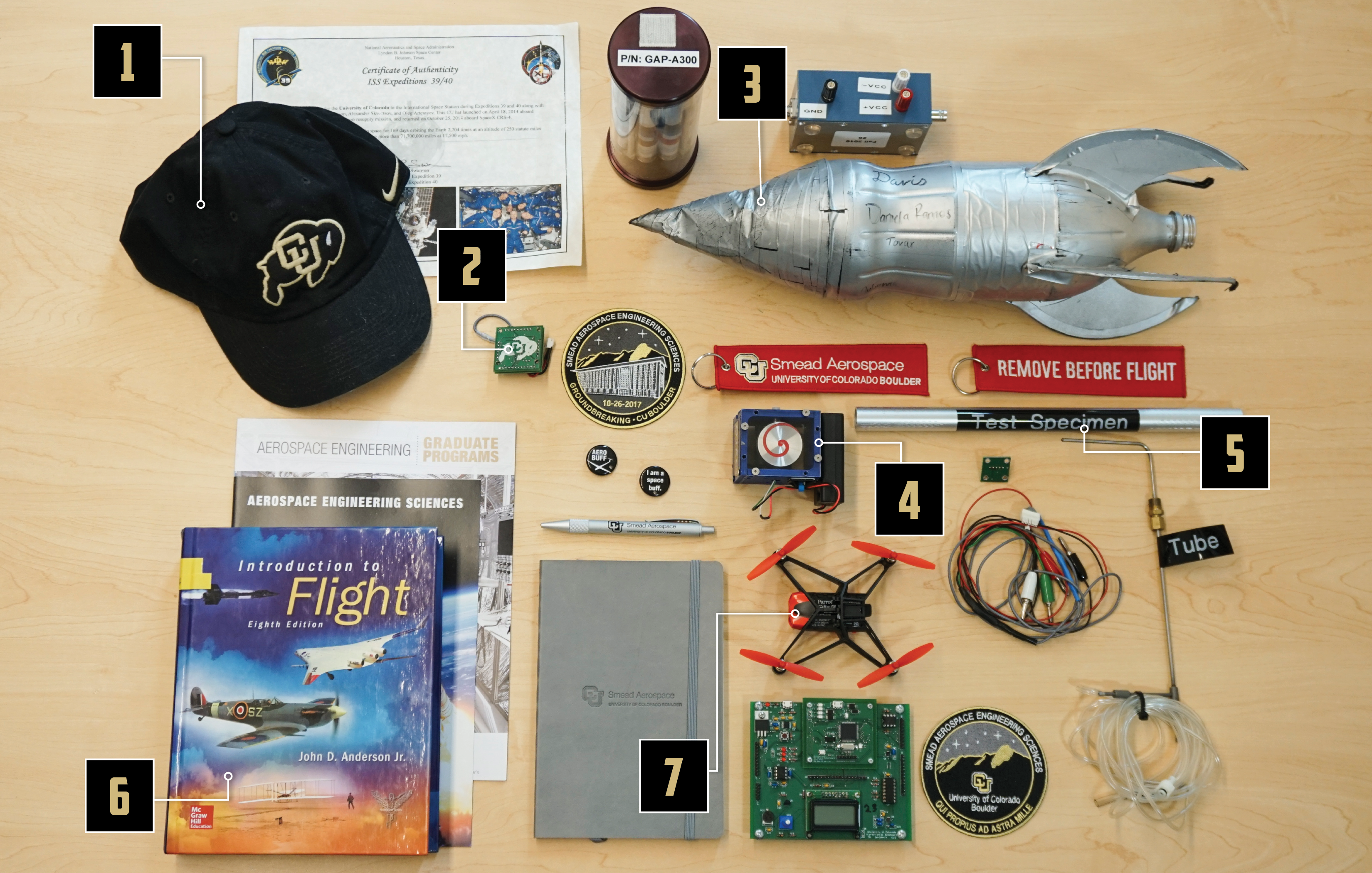