THE KEY TO UNDERSTANDING OUR SOLAR SYSTEM

CHUNKS OF SPACE ROCK HURTLING TOWARDS EARTH putting humanity in mortal danger makes an entertaining asteroid-inspired movie. While that scenario could actually happen someday, there are  equally important reasons to study asteroids other than their potential to be threatening.

As the bits and pieces remaining from the process that formed the planets, asteroids represent both an enigma and a key to unlocking the secrets of the solar system. 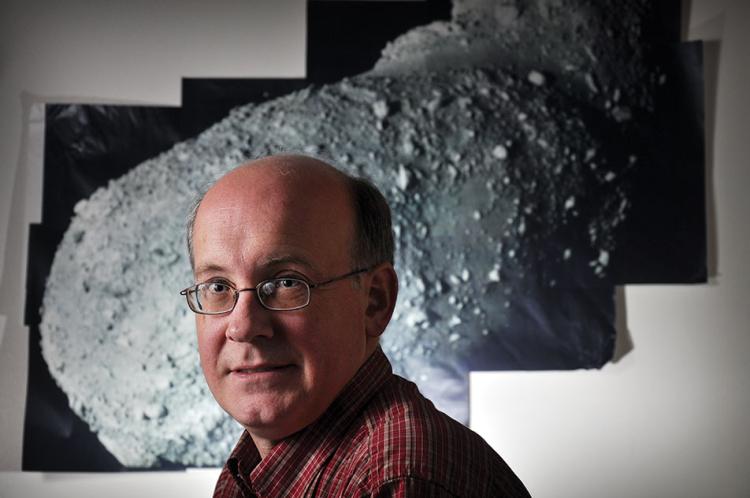 In recognition of his contributions to the scientific understanding of the dynamical environment of asteroids, Professor Daniel Scheeres has been named a University of Colorado Distinguished Professor, the most prestigious honor for faculty across all four of CU’s campuses.

“Asteroids are leftovers from the early stages of the solar system when the planets were forming,” says Scheeres. “Understanding them can give us insight into the workings of the solar system and the evolutionary processes that have occurred over billions of years. They could help us understand the origin of life.”

Scheeres holds the A. Richard Seebass Endowed Chair in the Department of Aerospace Engineering Sciences and is the associate chair for graduate studies. He is also a member of the Colorado Center for Astrodynamics Research.

Scheeres is the radio science lead and co-investigator on OSIRIS-REx, an unmanned NASA mission to an asteroid. For the first time ever, samples will be collected and brought back to Earth to study. 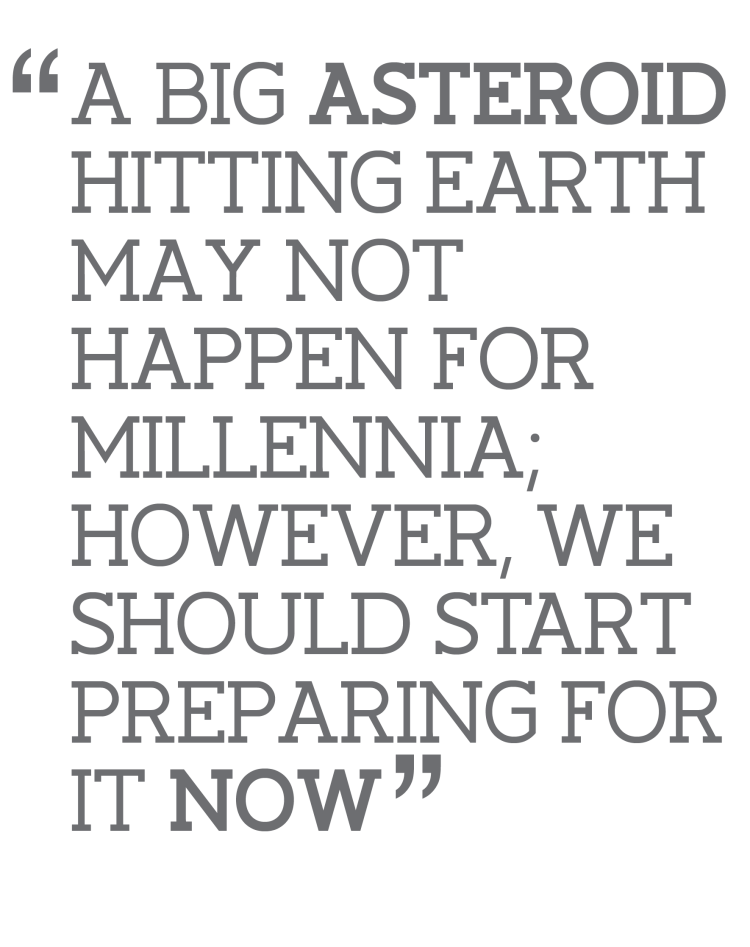 He is also the primary investigator on the BASiX mission proposal with the Jet Propulsion Lab and Ball Aerospace. Once NASA gives the green light on the proposal, an unmanned mission will be sent to a binary asteroid system to conduct geophysical experiments to understand how such two asteroid systems formed and how they evolved. The two asteroids spin around each other while whizzing through space, similar to the Earth-moon system. Pulling up to these asteroids and maintaining a stable orbit around them while trying to conduct research remotely will be a pioneering mission.

In addition to studying the evolution of asteroids and measuring their shape and spin, Scheeres is also involved in engineering-oriented research. Since multiple factors can affect a spacecraft’s trajectory, including solar radiation pressure and the attraction of other bodies in space, much of his research is focused on how to guide a craft’s approach to asteroids and maintaining a stable orbit around these unstable bodies.

“As a scientist, I can understand what a spacecraft should be doing that gives us insight into how it should be designed,” he says. “From an engineering perspective, I know what the limitations are, so I can use that knowledge to craft my scientific questions to make them more achievable.”

There are numerous additional reasons why missions to asteroids are important, according to Scheeres. Asteroids could be mined for their rich supply of raw materials and they would be useful as stepping stones for humanity’s expansion into the solar system.

An understanding of their composition will also provide information on how to deflect or destroy a potentially deadly Earth-bound asteroid. Just in case, in the future, we find one heading toward Earth.