DIANA LOUCKS WAS ABOUT TO SERVE A YEAR-LONG STINT as chief of Space and Special Programs for Regional Command, South, in Afghanistan when she got a call. Would she be willing to get a doctorate and then become the first female academy professor in physics and nuclear engineering at West Point?

This was not a cold call. To recruit qualified personnel, the U.S. Military Academy in West Point regularly searches through Army officer records. Loucks, a previous West Point instructor of physics and astrophysics who was commissioned into the Army in 1996, fit the profile for what the physics department was looking for — a motivated officer with a background in math, physics and engineering, and a desire to pursue an advanced degree.

It didn’t take the Benbrook, Texas, native long to answer, or know where her next stop would be. West Point had already sent her to graduate school once — just after her first tour in Iraq in 2004–05 — so she could teach at the military academy. She graduated with a master’s in aerospace engineering from CU-Boulder in 2008.

“When I was searching online for universities with programs in aerospace engineering,” she says, “the top two universities that popped up were CU-Boulder and MIT. I chose CU thanks to the diversity of its programs and ability to absorb students with varied academic backgrounds.”

While earning her master’s degree she was on the original design team for the Drag and Atmospheric Neutral Density Explorer (DANDE) satellite, designed and built by CU-Boulder students, and she conducted the initial design work on its communications system as part of her thesis.

As a doctoral student, Loucks is working with her previous mentor, Professor Scott Palo, associate dean for research in the College of Engineering and Applied Science, to compile data sets focusing on the ionospheric impacts on communications systems and remote sensing devices.

“Having a PhD from CU-Boulder will automatically set me apart,” she says, “and it’s in an extremely hard science. Aerospace is one of the most diverse—broad and deep—disciplines.”

After she receives her doctorate in 2017, Loucks will serve a one-year operational rotation, possibly at Peterson Air Force Base in Colorado Springs where her husband, LTC Gary Loucks Jr., is section chief for United States Northern Command. She will then serve as an academy professor at West Point for the duration of her Army career.

“I believe that I possess not only the appropriate qualities to teach,” she says, “but also the drive and motivation to do so. As such, I believe this, along with my academic and service credentials, was the primary reason I was selected to return.”

For Loucks, mentoring is key to teaching and her range of interests and perspectives on life—engineering, singing, a love of space, softball, being married to a fellow service member and being a Christian—helps her connect with students.

“I personally witnessed the power of having mentors that you can identify with,” says Loucks. “My husband and I still have former students we maintain contact with and mentor.” 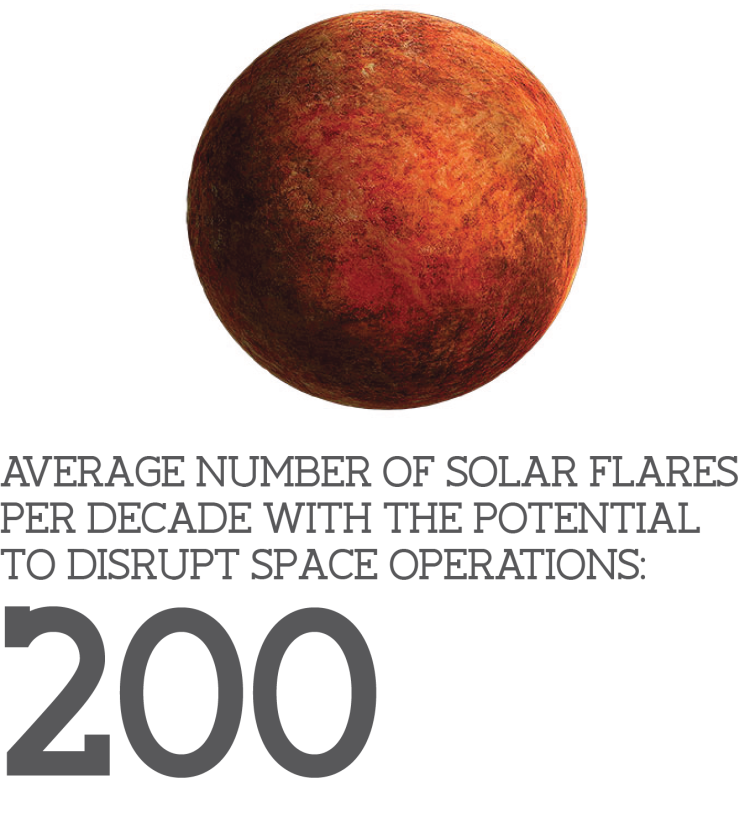 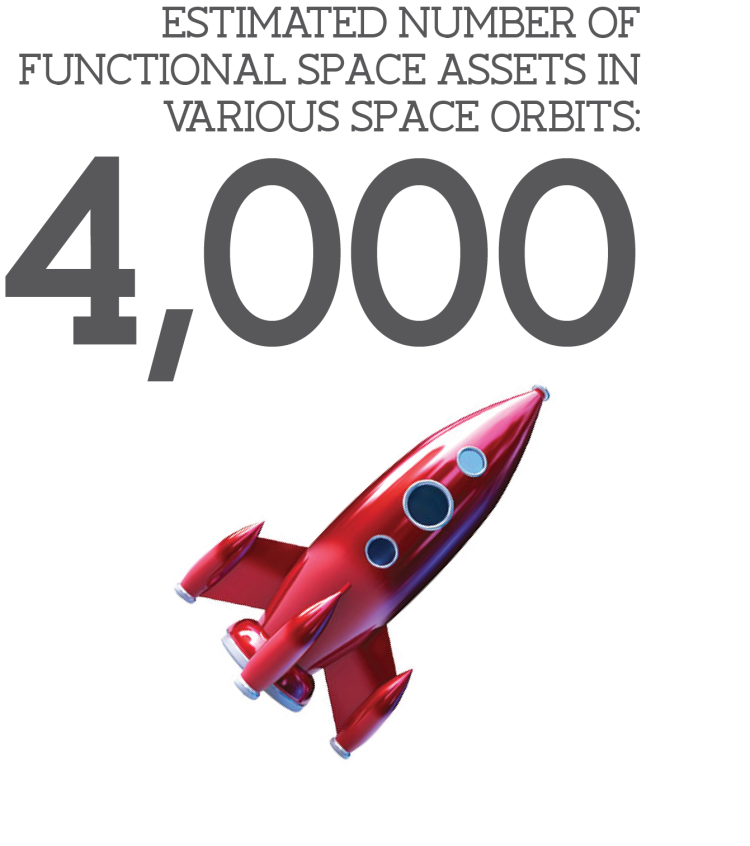