Where would Shrek be without Donkey? Mr. Peabody without Sherman? Or Po the Kung Fu Panda without his trusty mentor, Master Shifu?

At DreamWorks Animation, bringing those beloved duos to life requires collaborations of another kind. As manager of strategic alliances, CU Engineering alumnus Rob Sherwood cultivates partnerships with technology companies like HP and Intel to enable the high-performance computing that underpins the studio’s ingenious creations.

Working for one of Hollywood’s leading movie-makers isn’t the path that Sherwood, a longtime aerospace engineer, anticipated five years ago. At that point, he rarely watched animated movies. But Sherwood insists that trading satellites for storyboards is not as crazy as it seems.

Sherwood earned his bachelor’s degree in aerospace engineering in 1991 and began his career at NASA’s Jet Propulsion Laboratory the same year. He worked on numerous spacecraft missions and technology projects, earning additional degrees as his career progressed. When an opportunity arose in 2011 at a new space startup, Moon Express, he leaped at the chance to work on the first privately funded robotic lunar landing mission.

After working with Moon Express to develop a long-term strategic plan, he moved back to the Los Angeles area to seek out his next adventure.

“The easy thing would have been to go back to JPL, but I thought, why not try something new?” Sherwood says.

In January 2012 he landed at DreamWorks, reporting to the chief technology officer. He’s since been involved with nine feature films, including How to Train Your Dragon 2, winner of a Golden Globe, and Trolls, released in November.

A typical DreamWorks movie contains about 200 terabytes of data and takes about 75 million hours to render, requiring the most sophisticated and capable tools available.

Several years ago, for example, HP developed its first LCD computer monitor with high-fidelity color, an essential tool to ensure artists were seeing rich, consistent color across different monitors. DreamWorks staffers were the test subjects, helping to refine the prototypes before their public release. Today, DreamColor monitors are the industry standard in animation and special effects studios.

Sherwood is now working with HP on the company’s first 3D printer capable of varying the material properties of each voxel – a pixel in 3D space.

The printer, which aims to print 10 times faster than competitors, will allow users to change the color, hardness, flexibility, texture and other properties of each individual dot of a 3D-printed item. Animators will use this advanced technology to print 3D cartoon figures and study how the characters appear from every angle. They’ll also manufacture custom headgear used in the motion capture studio to analyze actors’ facial expressions and translate those emotions onto relatable animated characters.

They might also develop custom consumer products, including personalized keepsakes that kids can design at a mall or theme park and take home the same day.

At DreamWorks, each film has a new creative ambition, requiring imagination and an element of risk from each person involved with the production. It’s a task for which Sherwood is well-suited; outside of work, he scuba dives, hang glides and plays guitar in an 18-piece musical ensemble called the Big Band Theory.

Though his workplace has changed, Sherwood says his ambitions at DreamWorks are not so different from his earlier aerospace goals: to enable incredible technological feats through partnerships, creativity and innovation. 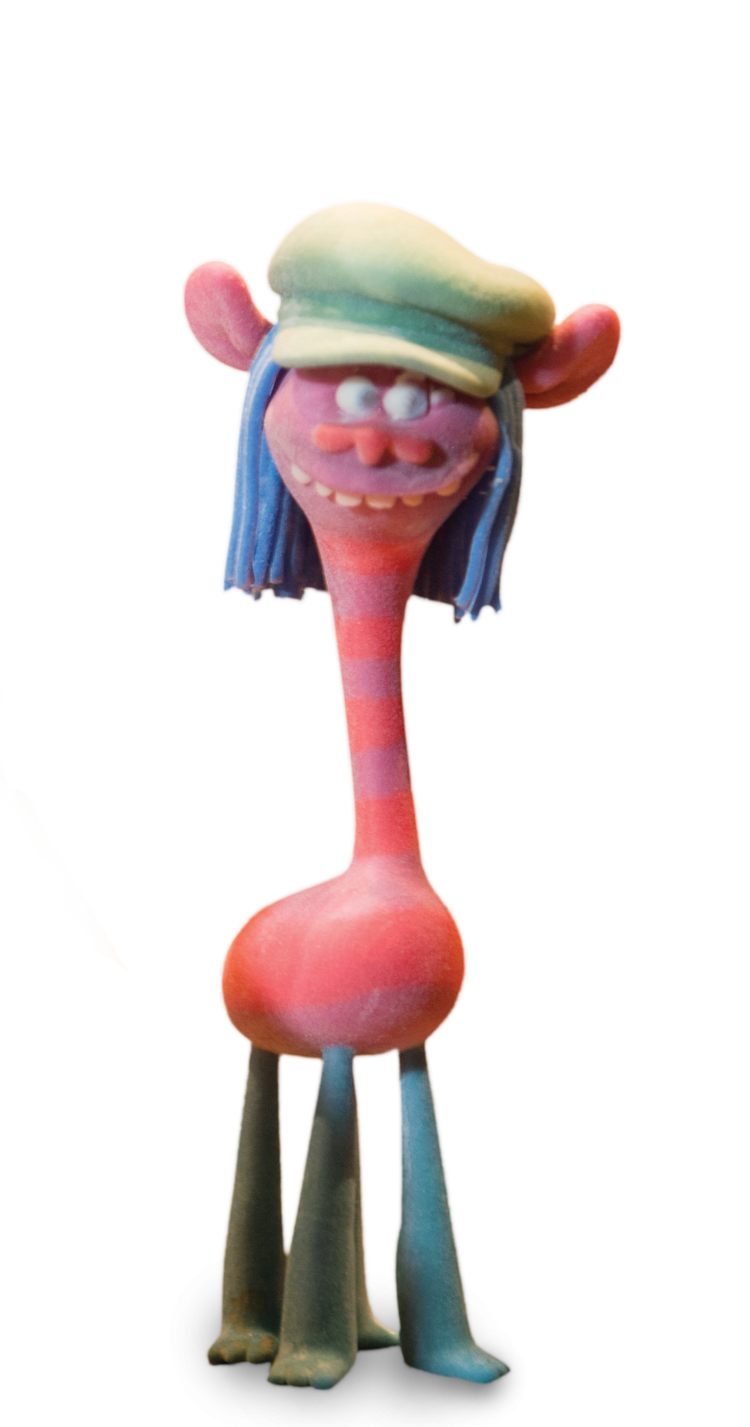