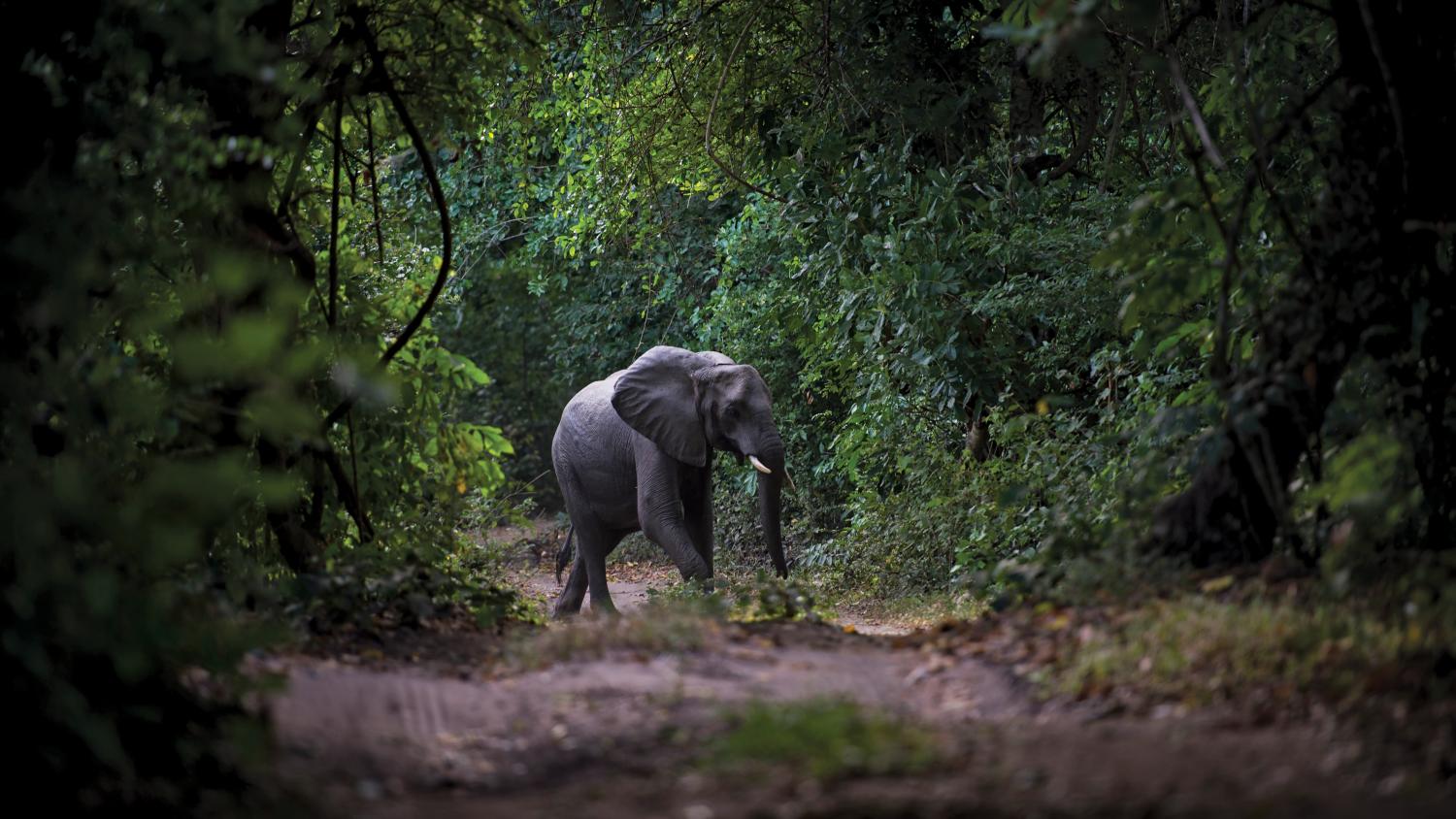 Tourism brings in billions of American dollars for the East African country of Tanzania. It accounted for nearly 13 percent of the country’s economy, totaled nearly $2 billion in 2013, and continues to rise. But a sophisticated and well-funded enemy threatens Tanzania’s tourism: big game poachers. According to a report in The Guardian last year, Tanzania’s elephant population has shrunk from 109,051 to fewer than 43,000 between 2009 and 2014. 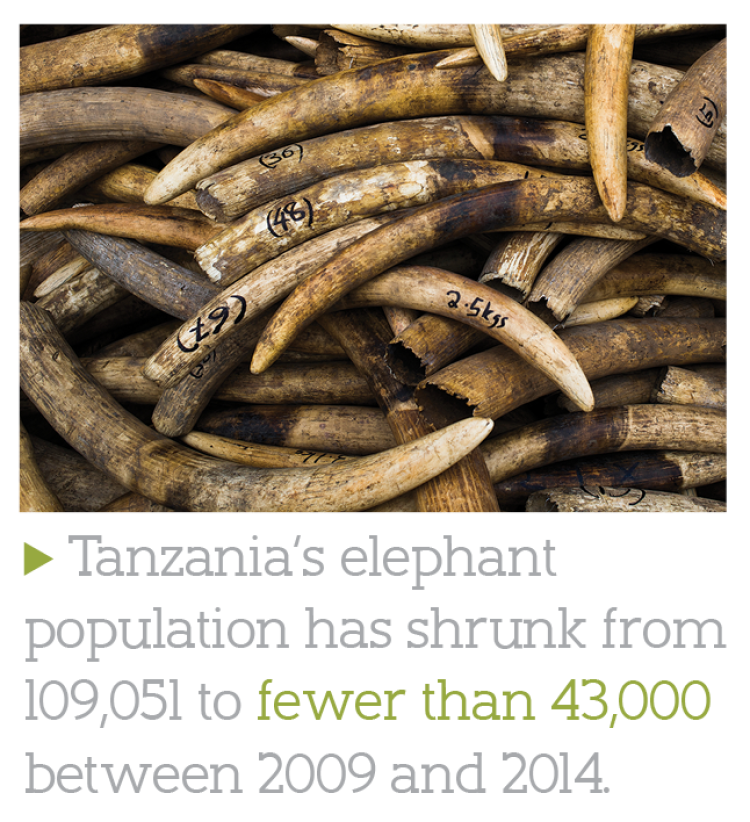 How can the Tanzanian tourism industry fight back against poaching? It turned to an unlikely ally: a team of ATLAS Institute graduate students. Joseph Lyon, Cassie Cladis and Jack Pierce were tapped to develop a digital method for soliciting and tracking materials such as night vision binoculars, ranger uniforms and communication devices to help safari rangers combat poachers in Tanzania—all for the cost of buying a laptop computer.

The students found the project as part of their graduate practicum at the ATLAS Institute through Boulder-based ECOS Communications. Chip Isenhart of ECOS has been working with Honeyguide, a Tanzanian nonprofit that conserves wildlife in Africa, to build an on-site museum and cultural heritage center in Tanzania. Visitors and tourists would be asked to make donations of the much-needed materials, which would then be managed by Honeyguide.

A Sophisticated and Well-Heeled Foe

“A poacher could kill an elephant or any other game animal and harvest it before Honeyguide even knew,” says Lyon, explaining the grim reality of combating poaching. Park rangers in Tanzania are not just outnumbered, but outgunned. Poachers are a sophisticated and well-heeled foe, possessing better equipment and greater access to resources and people to complete their illegal missions.

Through the course of the project, Lyon, Cladis and Pierce learned that the park rangers are in need of better technology, better equipment and more robust communications—especially in the remote wilderness of the parks. Given the rugged, hot and wet climate as well as the inherent danger of patrolling for poachers, the equipment deteriorates quickly.

The students focused their efforts on developing a digital system that can log, track and communicate information about the donated goods—binoculars, walkie talkies, etc.—and share the data directly with the donors. The technology behind the system is as simple and basic as what has been in use for decades: bar codes.

That’s right. The same system that tracks the can of peas you buy and pay for at your local supermarket provides the underpinning for

a global effort to help curb poaching in Africa. And it’s pretty cheap, too, thanks to the team’s use of open source software through Google. The team spent about $50 to build the solution. Upgrades to make it operational on the scale required by Honeyguide would cost about $1,000, Lyon estimates.

“We got really lucky,” Lyon says. “Barcoding has been in use forever. But we couldn’t find any specific instances where something was barcoded for donor designation.”

How Does It Work?

In a sense, it works like a typical fitness tracking device you wear around your wrist. The team developed a system where anti-poaching rangers can enter pertinent information about what they’ve done with the donated equipment—and its condition—and upload it daily into a database.

Not only does the data allow Honeyguide to better track and defend against poachers, it allows donors to learn more about their impact.

“This system provides a chain of custody for donations,” Lyon says. “Honeyguide can also view an item’s deterioration and better determine not only what they need, but when they need it.”

“Honeyguide was already using the software for payment tracking and other stats,” says Lyon. “So we are incorporating an Open Data Kit code scanner as well as photos.”

“We built different forms to collect information throughout various stages of the [donation] process,” says Lyon. “From purchase to donor information to the ‘life’ of the donation, and so on.”

From Tracking Donations to Battling Poachers

“We talked about how, in certain areas of Africa, this is the only source of income,” Lyon says. “You can charge $70,000 to kill a lion, or you can bring in some wealthy people for a bucket list safari trip. If the lions and elephants stick around, you can generate a lot more income.”