Seven CU-Boulder teams participated in the four-day event, along with 456 other U.S. teams representing 239 institutions and 7,000 teams worldwide. 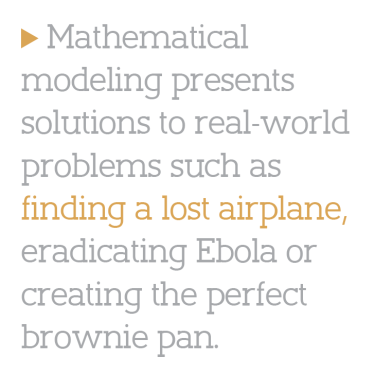 Mathematical modeling presents solutions to real-world problems such as finding a lost airplane, eradicating Ebola or creating the perfect brownie pan. The contest, which is administered by the Consortium for Mathematics and Its Applications, is essentially a mini-research project done in just 96 hours.

CU-Boulder has a stellar track record in this event, with eight “outstanding” awards and seven named prizes from 2000 to 2015.

Students Matthew Hurst, Nathan J. Yeo and Jordan Deitsch received an outstanding designation and the top awards for the contest—the Society of Industrial and Applied Mathematics Award and a Two Sigma Scholarship.

Deitsch, a junior from Monument who is majoring in engineering physics, says the contest was unlike anything he had ever done. “The question itself was extremely open-ended; we were allowed to go almost anywhere in our solution, as long as we still focused on the primary question of designing a search effort for a lost aircraft.”

“It was an intense experience,” says Reilly, an aerospace engineering major from Sunnyvale, California. “I wouldn’t describe the MCM as a math contest. I would describe it as a problem-solving contest that requires the ability to understand the implications of a difficult question.” 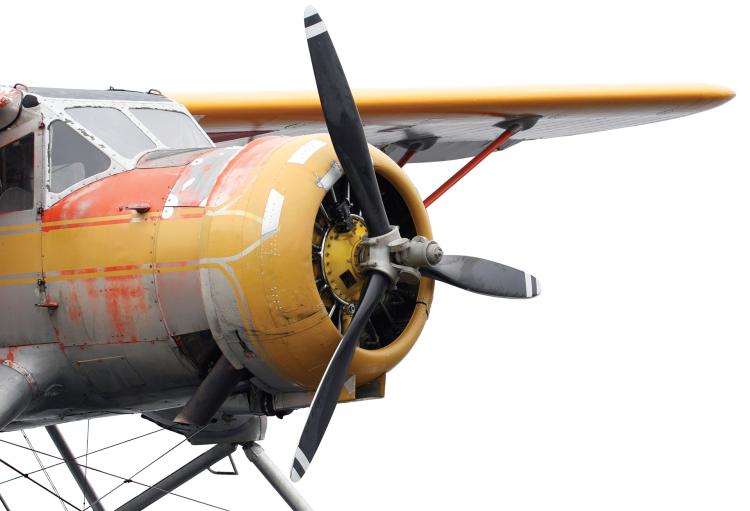 On the Grid
END_OF_DOCUMENT_TOKEN_TO_BE_REPLACED
Return to the top of the page