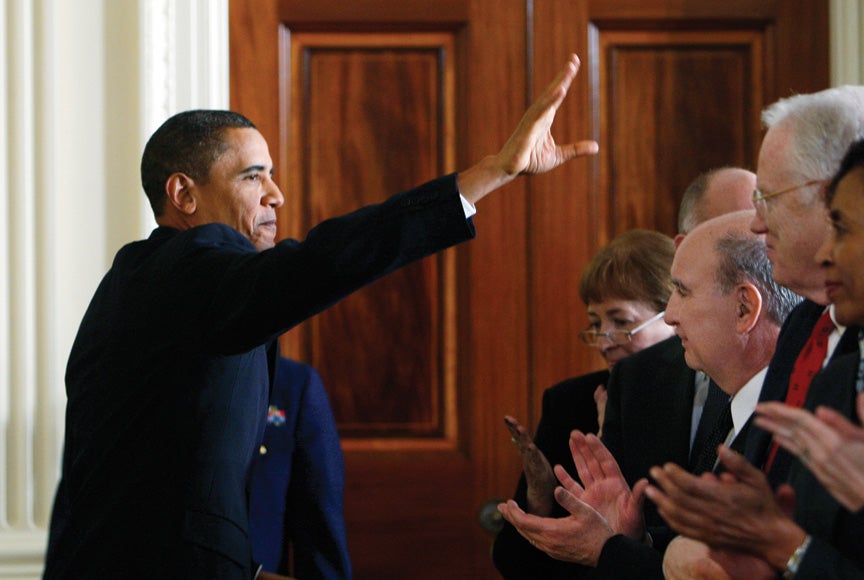 CU-Boulder Chancellor Philip DiStefano, third from right, meets with President Barak Obama during his Jan. 6 visit to the White House. Photo courtesy of the Associated Press.

Chancellor Philip P. DiStefano was front and center on Jan. 6 at the White House when leaders of four research universities representing 120 universities presented a letter to President Barack Obama pledging to address the national shortage of science and mathematics teachers.

The letter was signed by leaders of 79 public research universities or systems and pledged, among other things, to prepare an additional 7,500 teachers over the next five years. Thirty-nine institutions, including CU-Boulder, have pledged to at least double the number of science and mathematics teachers graduated by 2015.

“Working through [the Science and Mathematics Teacher Imperative], DiStefano says, “will enable our institutions to significantly impact science and mathematics education in our states and across the nation. It is a matter of security and global competitiveness.”

President Obama seconded the effort, saying he was pleased to expand the “Educate to Innovate” campaign and create new partnerships “that will help meet our goal of moving American students from the middle to the top of the pack . . . .”

CU-Boulder leaders say the university stands alone in the breadth of its integrated campuswide Science, Technology, Engineering and Mathematics (STEM) initiatives that transform the way undergraduate courses are taught and favor the sciences and mathematics. The initiatives encourage professors to conduct leading research in STEM education and recruit the best math and science students into teaching. 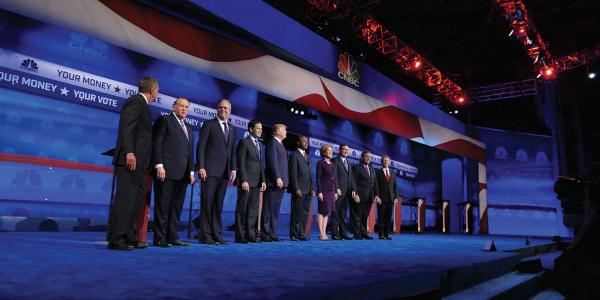 Contenders for the Republican nomination for president prepare to debate at Coors Events Center before a live audience of about 1,000. END_OF_DOCUMENT_TOKEN_TO_BE_REPLACED 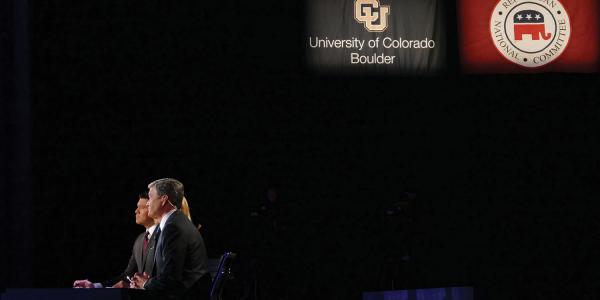 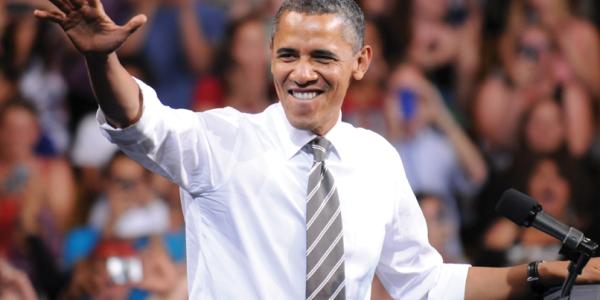 For the first time in 58 years, a sitting U.S. president gave a speech on campus this spring. END_OF_DOCUMENT_TOKEN_TO_BE_REPLACED