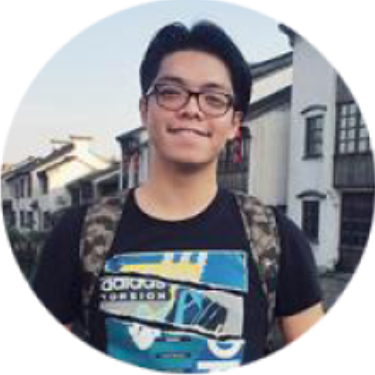 Yukai Chen earned a bachelor’s degree in teaching Chinese as a foreign language from Shaanxi Normal University in China and an MA in women’s studies from the University of Florida.

Though he comes from a humanity background, Chen has always taken an interdisciplinary approach for his research. His previous work focused on gender and sexuality, Chinese-American literature and communities, and American culture and history. His master thesis “The ‘Othered’ Gender: representations of Asian American men and masculinities in recent American television” uses both qualitative and quantitative methods and suggests significant and nuanced differentiations between the representations of Asian-American and non-Asian-American masculinities.