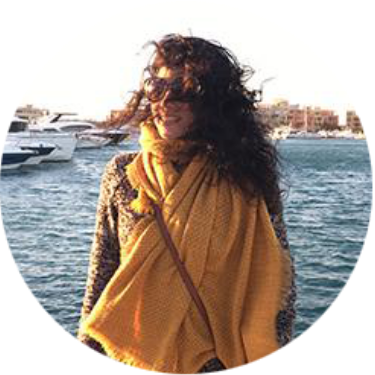 Samah Abaza is a visual artist, media scholar, and content producer who works with documentary film, video production, and motion design. The themes that unite her visual interests are movement and our common humanity. She holds a masters in creative and cultural entrepreneurship in media and communications from Goldsmiths, University of London, and another masters in media studies with an emphasis on documentary film and video production from The New School in New York City. Her research and practice interests revolve around the role of film in expressing and transmitting social knowledge. She’s interested in exploring the use of narrative as a tool to study the influence of culture and identity on the human condition.