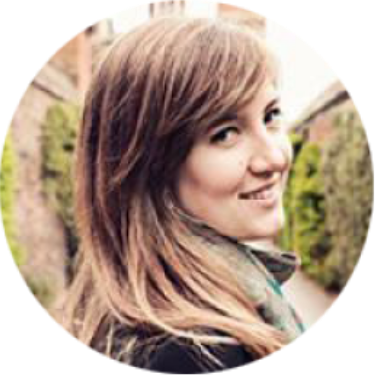 Rachel Lara van der Merwe is a Ph.D. candidate in media studies at the University of Colorado Boulder. She is also a Research Fellow for the Center for Religion, Media, and Culture and a Lilly Graduate Fellow. She received a MA in cultural studies with a concentration in media studies from Claremont Graduate University. Originally from Cape Town, South Africa, Rachel immigrated to Tennessee with her family and eventually settled in Los Angeles to study film production and psychology at Biola University. Her first feature film “Cicada” was shot in Japan and won awards at the Heartland Film Festival, LA Asian Pacific Festival, and Guam International Film Festival.

Rachel is currently working on her dissertation entitled “We are not South African”, a decolonial critique of national identity as a fundamentally broken form of mediation by which communities and individuals make sense of their belonging in the world. This project reflects her larger interest in how various processes of mediation, through technology (especially digital), language, or the body, reveal deep human anxieties over identity and belonging. Her scholarship builds upon the intellectual intersection of postcolonialism and posthumanism along with insights from indigenous scholars and theorists from the Global South. Other research projects include work on video games as an extension of coloniality and analyses of outer space ventures as new iterations of imperialism. Her work has been published in Cultural Studies and Participations, and she has two forthcoming book chapters about digital media in South Africa for Routledge and Palgrave Macmillan volumes.

Rachel has four years of teaching experience at the undergraduate level with consistently positive student evaluations, along with over ten years of experience teaching all ages in diverse settings. She currently teaches the upper-level course Media and Popular Culture for CU Boulder, using a syllabus of her own design, and has almost completed a Certificate in College Teaching.

In addition to teaching and research, Rachel is coordinating two academic conferences: an IAMCR preconference for the Emerging Scholars Network in Madrid 2019; and an international conference on decoloniality for the Center for Media, Religion and Culture and SIMAGINE in 2020.