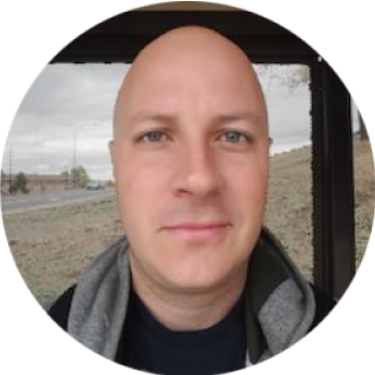 Evan Rowe received his bachelor’s degree in political science from the University of Central Florida and his master’s in historical studies from the New School of Social Research in New York City. He is interested in examining the intersections among media content, digital activism, propaganda, political ideology and political economy of media structures. He is also interested in the politics of higher education.

Rowe has extensive experience as an adjunct instructor at community colleges in south Florida and has taught courses in world history, western civilization, U.S. history, international relations, U.S. government and introduction to the social sciences. He has significant journalism experience working for Village Voice Media and New Times and is also a singer, musician, performer and published songwriter/composer.