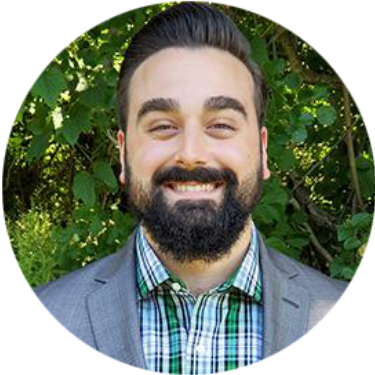 Ediz Ozelkan received a BS in sociology from SUNY College at Old Westbury and an MA in American Studies at Columbia University. As an MC, Ediz navigated the New York underground hip hop scene with Legendary Cyphers, a group of MC’s who hold a weekly hip hop gathering at Union Square Park in New York City. Legendary Cyphers, with its focus on social justice and equality, was a springboard for his research, culminating in a series of symposia for high schools and college campuses in New York and Pennsylvania with the group. This participation became his research, which strives to bridge the gap between hip hop thought and practice in the underground through ethnography. His current research concerns the music industry that houses and shapes hip hop. His work links the widespread consolidation of the music industry from the late 1980’s onward to hip hop’s concomitant commercial infancy, which he argues has had an indelible impact on rap music and modern underground hip hop practice. This simultaneous ascent effectively tethered hip hop culture to the whims of the “big three” record companies as they amassed domestic and international market share, consequently birthing a restorative underground culture which remains unexamined by academics. As an artist and researcher, he hopes to illuminate the lateral discursive spaces that exist between the extremes of thinker and practitioner.