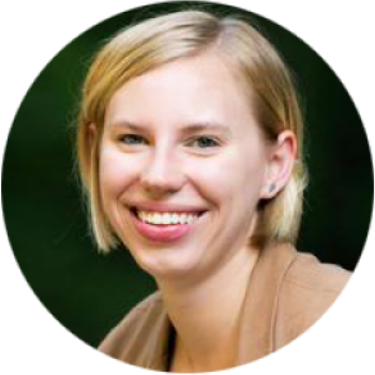 D. Ashley Campbell holds an MA in religious studies from the University of Chicago Divinity School where she focused on the relationship between religion and politics in the United States as it related to patriotism and civil religion. She also earned a master’s in journalism from American University in Washington, D.C. and a bachelor’s in religious studies from Macalester College in Minnesota.

Her research focuses on the ideological significance of civil religion in media discourse about the American narrative and identity, especially as it relates to the place of minority religions such as Islam. Looking at news media, political cartoons and social media, she studies how such religious groups are engaged with mainstream media in a representational struggle over socio-cultural identity in the American context.

In addition to working as a research and teaching assistant, Ashley occasionally freelances as a religion reporter. She’s written for The Washington Post and interned as an assistant producer at Interfaith Voices, an independent public radio show. Ashley also tries to remain active in interfaith relations, having previously worked at the Council for the Parliament of the World’s Religions. She is also certified to teach English as a foreign language and has worked as a writing tutor for undergraduate and high school students.