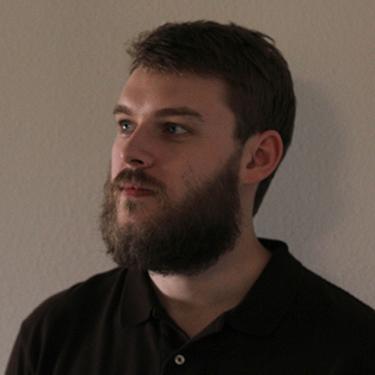 Currently residing in Grand Junction, Steven Hlavac spent his childhood between Denver and the suburbs of Chicago. He earned his bachelor’s degree in sociology from CU Boulder. His involvement with the Conference on World Affairs and Public Achievement during his undergraduate career piqued his interest about both world and local matters. Becoming a Backcountry Ranger Intern at Rocky Mountain National Park the summer after his sophomore year, Steven observed how diverse of an ecosystem the park holds as he watched snow turn into the headwaters for the Colorado River while recognizing the weekly blooms of flowers.

The CU Boulder Arts & Sciences magazine took Steven as an intern his senior year while he earned his Social Innovations Certificate. Steven took a master’s intensive course in non-fiction writing at Duke’s Center for Documentary Studies after graduating.

Steven hopes to participate in automotive endurance racing one day.