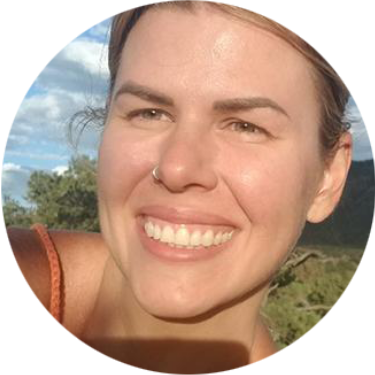 A Brazilian, living in the U.S. since December, 2017, Michelle Rossi joined CU-Boulder in the fall of 2019 to become a PhD student in journalism studies. She has a master’s degree in communication and undergraduate degree in social communication and journalism, both at the Federal University of Mato Grosso do Sul (UFMS), a public institution in Brazil.

For her master's thesis, she created a tool to measure the quality of published news by identifying and qualifying sources used. She has presented scientific articles in local and national conferences, most of them focused on news quality in journalism.

Michelle also worked for 15 years at multiple newspapers as a reporter, editor, and editorial writer for different sections, such as arts and culture, municipal and state, and crime. Among others, she wrote for Correio do Estado, one of the major newspapers in west-central Brazil. She also managed a press office for the executive state government in Mato Grosso do Sul, which involved producing journalism databases. Michelle also worked for the FIFA World Cup 2014, in Rio de Janeiro, Brazil. She taught communication and journalism and Portuguese lessons plus workshops at universities and schools. In her spare time, Michelle volunteers at animal shelters.