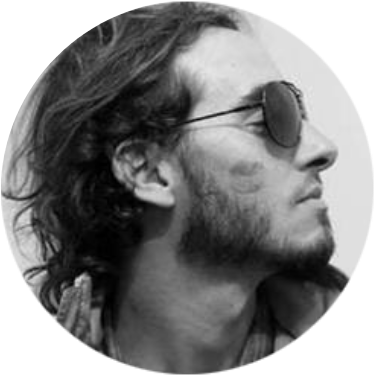 Michael Worchel is pursuing his master of arts in journalism with a focus in documentary practices. Michael's background is in analog and experimental photography, as well as sports videography.

Michael's work has been published by music outlets SPIN, Stereogum, Consequence of Sound, and many others. His sports videography was featured on SportsCenter's Top 10 for three consecutive years. He has toured California, the greater Southwest, and Japan as a tour documentary photographer.

Michael co-produced a documentary series on musicians utilizing hiking, humor, and personal connection as a wellness and self-care tool, receiving an official selection in the New Media Festival in Los Angeles, CA in 2018.

Michael will continue to investigate stories at the intersection of the arts, wellness, and the demanding, 21st century human experience. His favorite song for inspiration currently is “Me and My Arrow” by Harry Nilsson.