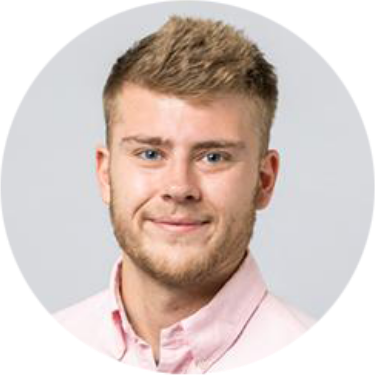 Jackson Reed is a master's student of journalism in CMCI. Originally from Pueblo, Colorado, Jackson moved to Boulder in 2015 to pursue his undergraduate degree in journalism. As an undergraduate journalism student at CU, he was published in both the Longmont Observer, as well as the Colorado Sun. At the Observer, Jackson wrote about the weekly happenings of Longmont City Council sessions, covering a wide variety of local government issues. These included topics like a proposed smoking ban in downtown Longmont, issues with the St. Vrain Watershed as well as many others. He was also a part of the CU News Corps gentrification package that was published in the Colorado Sun in 2019. There, his work specifically involved the implications of school choice on racial imbalances in the Denver Public School system. This package was recognized in the Society of Professional Journalists annual contest with a third-place award in General Reporting, Series or Package. The competition covers Colorado, Wyoming, Utah and New Mexico. Jackson has been living and working in Denver since he graduated in May of 2019, and he is very excited to move back to Boulder to continue his studies.