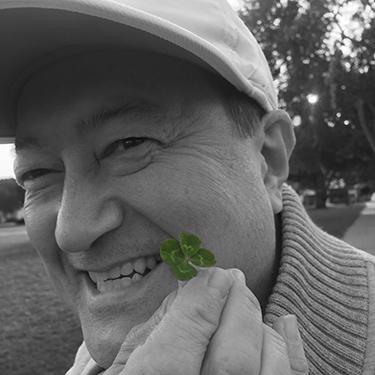 George Toshio Johnston is a CU Boulder alum who earned his undergrad degree in journalism (broadcast production and management) and began his career in Denver radio before moving to the Los Angeles area, where he switched to print journalism. For the past many years has worked for several news organizations, including the Daily Journal Corp., the Pasadena Star-News/San Gabriel Valley Tribune, Orange County Register, Hollywood Reporter and Investors Business Daily. He was also a longtime contributing media columnist for the Rafu Shimpo and now is the senior editor of digital and social media at Pacific Citizen, where he began his career in print journalism. He is married and is the father of two teens who attend high school in Culver City, California, which you may have heard of if you listen to NPR. His LinkedIn profile can be found here and his MuckRack portfolio can be found here.