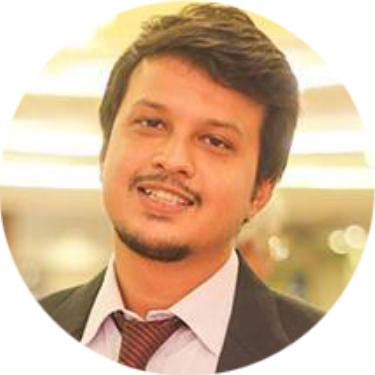 Fahad Humayun is a communication researcher who earned his bachelor's degree in mass communication from the National University of Science and Technology, which is one of the top ranked universities in Pakistan. In his senior year, he also worked as a Research Assistant for Mishal Pakistan, a non profit organization working for media credibility in Pakistan. Fahad worked on an Oxfam project which looked at maternal rights provided in constitution to women in Pakistan and was aimed at policy changes. He also did internships in Dunya News and ARY News, two leading national news channels in Pakistan during his bachelor's.

He completed his master's degree in media and communication science, from TU Ilmenau, Germany during which he completed research projects on automated journalism, sexuality education on Youtube and applications of augmented reality. His master's dissertation analyzed the media coverage of Donald Trump by Duetsche Welle.

As a PhD student, his broad research interests include mobilizing factors in online political participation, effects of automation on journalistic routines and political socialization. He's a regular member of International Communication Association, and is also a member of Journalism Studies and Political Communication Groups within ICA.