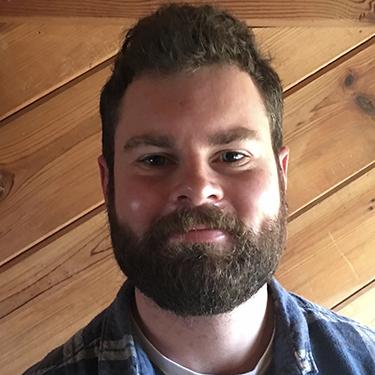 Devon Corman earned his BA in international affairs at CU Boulder in 2008, where he first became interested in international politics and social justice. The following year he published a blog focusing on contemporary human rights issues. This experience gave him a desire for a greater depth of educational and cultural grounding to better engage in public discourse. For the next several years, Devon worked part-time as a clerk and researcher in his family’s law firm, reading history, teaching himself Portuguese and Russian, and training Brazilian jiu jitsu in his spare time. Wishing to travel, he also became certified to teach English as a foreign language (TEFL).

Devon is now pursuing a master’s degree in journalism. He aspires to work as a war and foreign correspondent in the Russophone and Lusophone worlds, elucidating critical events in places where danger obscures them. He currently works for CU as a teaching assistant, and he teaches English online to Brazilians. He is a competitive Brazilian jiu jitsu player; he also trains Muay Thai kickboxing and judo. He enjoys singing, playing drums, and reading. He has plans to start two podcasts, one discussing varying perspectives on current events, the other delving into the penumbras of ancient, renaissance and modern history.