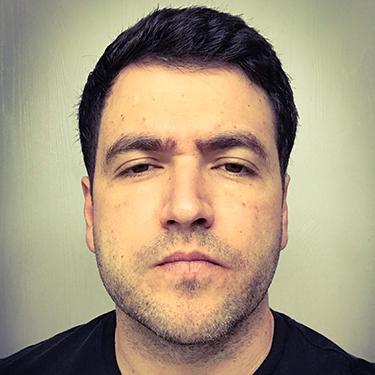 Before moving to Iowa, Carlos had worked as a reporter, editor, press advisor, videographer, film producer and even photojournalist, but his career as a photographer ended when he missed a photo of Ringo Starr because a camera lens failed on him (allegedly).

As a PhD student, Carlos is interested in the relationship between incivility and engagement on online partisan media.