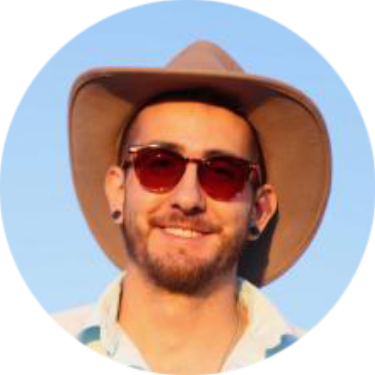 Born and raised in southwest New Mexico, Anthony Albidrez grew up on Hatch green chile, spending summer days on the Gila River in the Gila National Forest, and playing in the streets of historic downtown Silver City.

Anthony attended New Mexico State University, where he graduated with a Bachelor’s of Arts in English.

Anthony has worked in media for the past eight years in a variety of roles in advertising, marketing, public relations, and journalism.

Anthony has had bylines in newspapers since he was about 16, starting in the weekly high-school student page of the Silver City Daily Press. He was the editor of the independent student newspaper at New Mexico State University, The Round Up. He served as an editorial intern at the Las Cruces Sun-News.

Anthony’s articles have been published in many New Mexico newspapers. While he was a freelance journalist and photographer, he won a first-place New Mexico Press Association award for a photograph published in the Las Cruces Bulletin. He is a student member of the National Association of Hispanic Journalists.

Anthony lives in Boulder with his husband, Charlie, and loves hanging out with his two dogs and cat, who thinks she’s a dog.