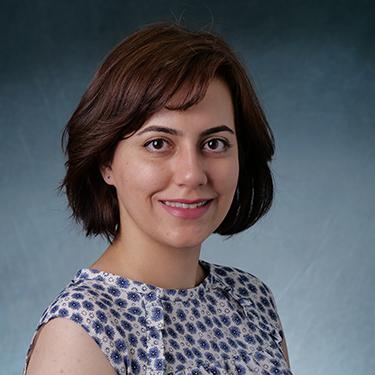 Nasim (na-seem) Sonboli is an Information Science PhD candidate and a member of That Recommender Systems Lab working under the supervision of Prof. Robin Burke. She’s working on fairness-aware recommender systems. She’s also interested in transparency and explanation in fair recommender systems, and fair machine learning in general.

She has several publications in ACM FAccT Conference and ACM Recommender Systems Conference, User Modeling, Adaptation and personalization, and IJCAI. She’s been co-organizing the Responsible Recommendations workshop at the ACM RecSys conference.