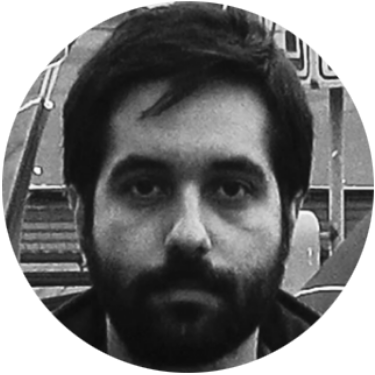 Nima Bahrehmand (b. Kerman, Iran) is an Artist/artist who deals with video installation, performative action and technology outcomes. He finds significance in small gestures. By merging several seemingly incompatible worlds into a new universe, he makes work that deals with the documentation of events and the politics of re-representation of these fragments. Nima received his BFA in painting from the University of Kerman, Iran, MA from School of Art, Ghent, Belgium and MFA in studio art, transmedia from the University of Texas at Austin.

Approaching media art from a sculptural perspective, Nima investigates the manipulation of forms through the execution of a simple instruction or action, drawing attention to low-frequency movements and small gestures. His art research argues that social movements can begin from ridiculously superficial private actions. Ideas and reactions to issues such as gentrification and socio-spatial fragmentation can result in odd circumstances and behaviors, that in the process of normalization become common forms of social behavior.