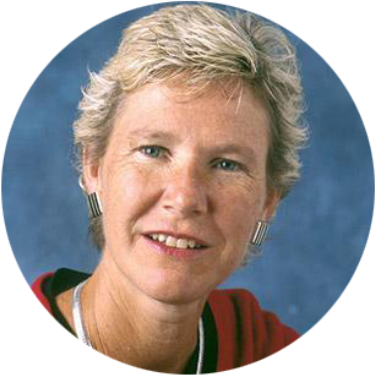 Having begun her career as a reporter and editor in Texas, Whitt is author of Dangerous Dreams: Essays on American Film and Television, Rain on a Strange Roof: A Southern Literary Memoir, Burning Crosses and Activist Journalism: Hazel Brannon Smith and the Mississippi Civil Rights Movement, Settling the Borderland: Other Voices in Literary Journalism, Women in Journalism: A New History and Allegory and the Modern Southern Novel.

Forthcoming is The Redemption of Narrative: Terry Tempest Williams and Her Vision of the West, to be followed by a book about Truman Capote’s In Cold Blood.