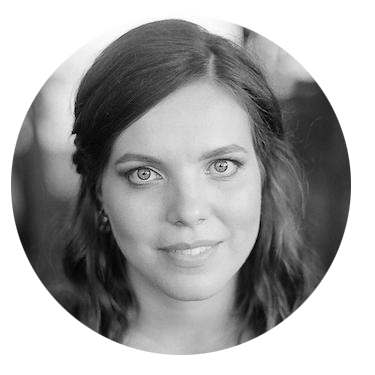 Luiza Parvu is a filmmaker, visual artist and educator. Her directing and editing work covers a variety of genres, in both fiction and creative non-fiction: documentary, video installation, immersive media and commercial. Her work as a director or editor has been recognized in over 100 film festivals and events worldwide, including Karlovy Vary IFF, Transilvania IFF, Sundance, Tribeca, Abu Dhabi, Moscow, New York City's Film at Lincoln Center, the Gopo Romanian Film Industry Awards and at conferences such as the Annual Meeting of the American Anthropological Association. Luiza's art and research explore identity, memory, intersection and transformation. Her collaborations with scientists, ethnographers, filmmakers and mixed media artists cross space, time and themes - from connecting contemporary and historical stories of labor migration (Start Anew World; Seven Scenes from a Neighborhood Cafe) to questioning the nature of images that shape the anthropocenic everyday (Sisyphus 2.0; Redemption Room) and observing human and non-human ecosystems facing environmental precarity (Migrant Water; Arabidopsis thaliana, The Salt In Our Waters). Through the production company she has co-founded, Root Films, and other commissioners, has produced work in over a dozen countries in Europe, Asia and North America. Luiza holds an MFA in Film Production from New York University - Tisch School of The Arts in New York and a BFA in Film Directing from The National University of Theater and Film in Bucharest, Romania. She is an experienced media maker with professional experience in several areas of production and post-production, including cinematography, sound recording and mixing.