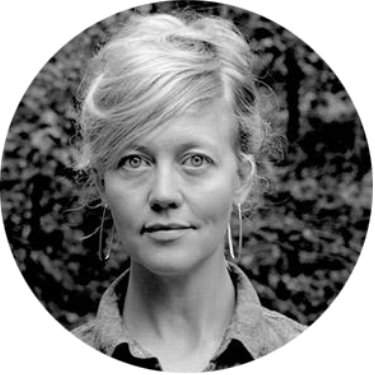 Associate Professor Erin Espelie is a filmmaker, writer and editor who explores the intersections of the arts and the sciences, alongside the materiality of digital and analog image-making. Her work questions environmental histories, epistemologies, and our expectations of the moving image, drawing upon her degrees in molecular and cell biology from Cornell University and experimental and documentary arts from Duke University, as well as her role as Editor in Chief of Natural History magazine.

She is co-director of NEST (Nature, Environment, Science & Technology) Studio for the Arts and holds a joint appointment in the Department of Cinema Studies and the Moving Image Arts and the Department of Critical Media Practices at the University of Colorado Boulder. A selection of her work can be seen at www.erinespelie.com.

All in Media Res

A Nest for Art and Science