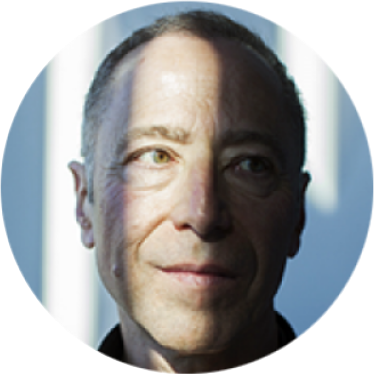 As an advertising professional, Associate Professor David Slayden has won awards for local, national and international work in traditional and interactive platforms. He has consulted for and/or advised a wide range of companies, including Omnicom, Saatchi, Microsoft, Digiday, BMW, Mav 6, Future Partners, Innocean and Colorado Creative industries.

He is a director in the ATLAS Institute and founder and executive director of BDW (formerly Boulder Digital Works), established in 2009.

Slayden is the author of Hate Speech and Soundbite Culture; chapters in several books, including Hollywood Goes Shopping; and numerous articles on creativity, design and technology for academic journals and in the trade press, including Fast Company, Media Post, and Advertising Age.

He holds advanced degrees from the University of Chicago and Indiana University.